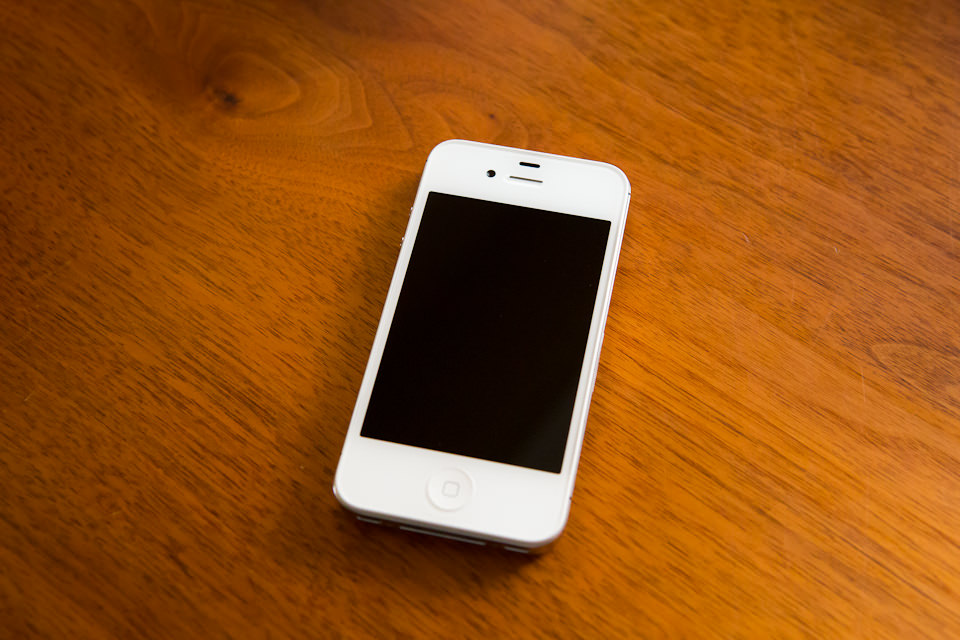 Nearly two years ago I wrote about how the iPhone greatly impacted the usage of my Canon 5D Mark II. A quick summary: the iPhone camera got to be so good that I used it instead of my DSLR not only because of the photo quality but because of how easy it was then to post photos online. Fortunately technology changes.

I have had my eye on the Eye-Fi for years. It is a memory card that has a built-in wi-fi that allows for uploading your photos while shooting (either via wi-fi or direct mode). Unfortunately, because the Eye-Fi is an SD card and my Canon 5D Mark II only used compact flash (CF) cards I was out of luck1. That is why I got so excited when the Canon 5D Mark III was announced and it was revealed that an SD slot was present…and not only that but had the ability to write to both a CF and SD card simultaneously. Giddy Up! This meant I could still have my hi-res RAW images written to the CF card, but in addition have lower-res JPG images on an Eye-Fi, which would then wirelessly sync to one or more destinations.

This week I received my Canon 5D Mark III and tested my theory…and I am happy to say it works! Regardless if I am shooting at home or in some remote destination I can take photos with my DSLR and sync2 them to either my iPad or iPhone (or both) and then if I have some sort of Internet connection, can post the photos online. Yes, not quite as simple as snapping a photo with an iPhone then immediately posting, but the quality I get with the DSLR is so much better that the additional step is well worth it.

At this point I have only been testing my workflow for a couple of days, shooting about 70 shots and posting less than a dozen of them. However, we have a big road trip planned for the 3-day weekend so I will be heavily field testing the workflow. Upon my return I will describe it in more detail. I will be posting between Twitter and Google+ if you want to follow along.