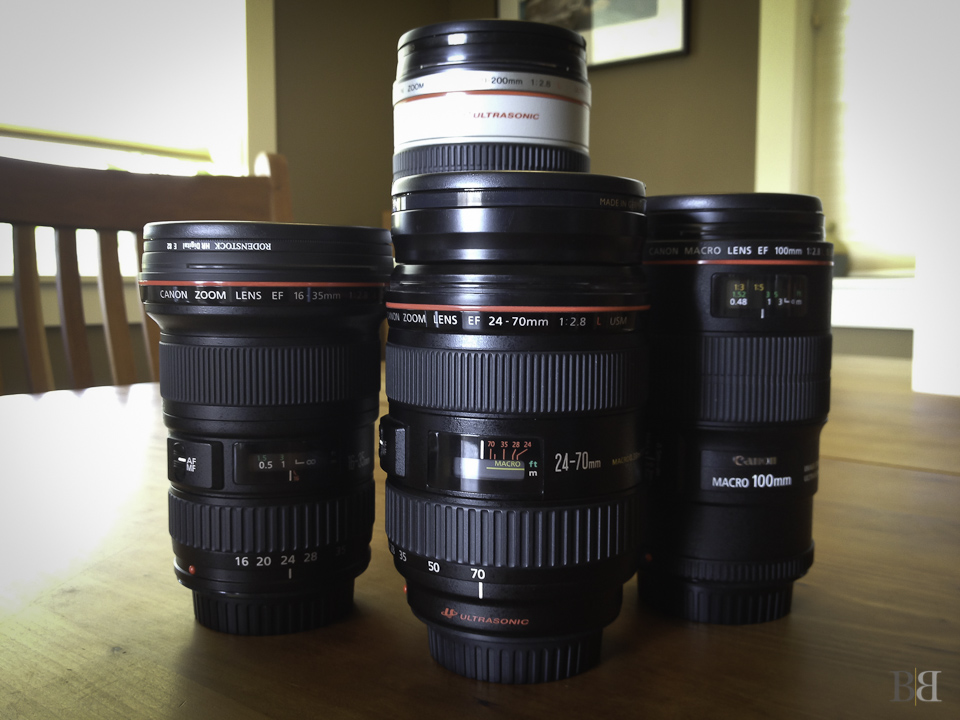 Not that I am an expert, but I often get asked photography related questions. A commonly asked question: What lens should I buy? Of course, there is not a single answer for everyone. I do have a single, initial response though: Buy the best lens you can afford 1. I have had many camera bodies, but for the most part have had the same lenses since 2001, so consider your lens purchase a long-term investment. Of course this is just a general rule and has caveats. Example: if you have an entry level DSLR like the Canon EOS 1100D it simply is not built to have a Canon EF 400mm f/2.8L IS attached to it2.

Before I provide further advice I shoot back a question: What do you want to shoot? Their response allows me to provide the best advice from my personal experience3. Keep in mind though that at the end of the day, it still is all a matter of opinion.

This was my entry into DSLR photography. At the time I lived in Arizona and had access to spectacular destinations like the Grand Canyon, Antelope Canyon, Monument Valley, Sedona, Sonoran Desert, etc. At the beginning I only had a Sigma 20mm, but now I’d recommend the following given what I have owned.

It wasn’t until Bryce was born in 2006 that I really started shooting portraits. Though I never owned the 85mm, I had a friend that lent me one and it was a fantastic lens…it took a LOT of practice to use accurately though. I currently own the 100mm and absolutely love the lens. It probably is on my camera 80% of the time.

This is a tough category given the wide range of objectives. The safe bet is to use the 24-70mm, but it is also the most boring in my opinion. The 24-105mm gives you a broader range, but you have to consider the limitation of the smaller aperture. If your goal is street photography or you want to capture photos in stealth mode than the 50mm is a great lens for the money.

Though the 100mm is the only true macro lens I used the 70-200mm for many years as my macro lens. Even the 50mm can be used as a pseudo macro lens.

Best Bang for the Buck

If you have a tight budget and can only buy one lens I would highly recommend buying the 50mm f/1.4. Even though it is an older lens, it still is a phenomenal lens given the price point.

Some may wonder about the Canon EF 28-105mm f/3.5-4.5 II USM. In the past this lens, by many, was considered a fantastic all-around lens. Having personally owned the lens, I can say it was subpar. I couldn’t stand the variable aperture and the soft photos it created. I admit, given my arsenal of pro lenses, may have higher standards than most, but would rather have a prime lens (which is typically cheaper) like the 50mm. Again, all of the above advice is based on my own personal experience. I welcome input.