I have a Japanese Maple outside my (home) office window. For about a week now I have noticed the morning sun illuminating its beautiful limbs, buds, morning (more like all day) dew. Each day I would say to myself, “I should capture that moment with my camera (Canon EOS 20D).” I finally did or at least I finally attempted to, I’m hoping you will let me know what you think of the outcome. I would love to capture a three to five photo series. I don’t think I’ve got it yet, but thought I would see what you thought. Below are four photos that I took relatively quickly. I know they are small images, but not everyone has broadband access, so I try to be considerate to the handicapped. No offense meant. 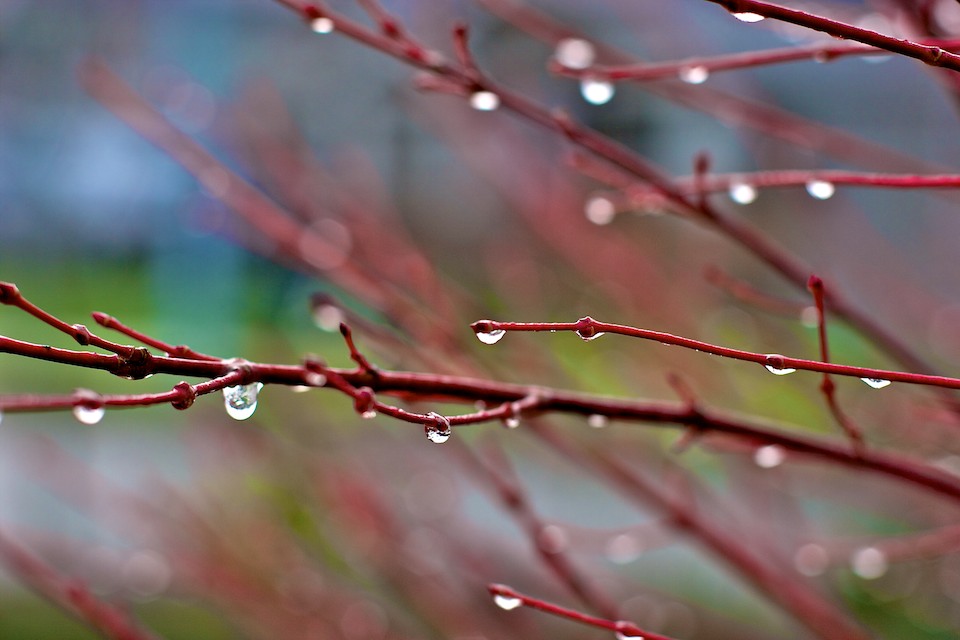 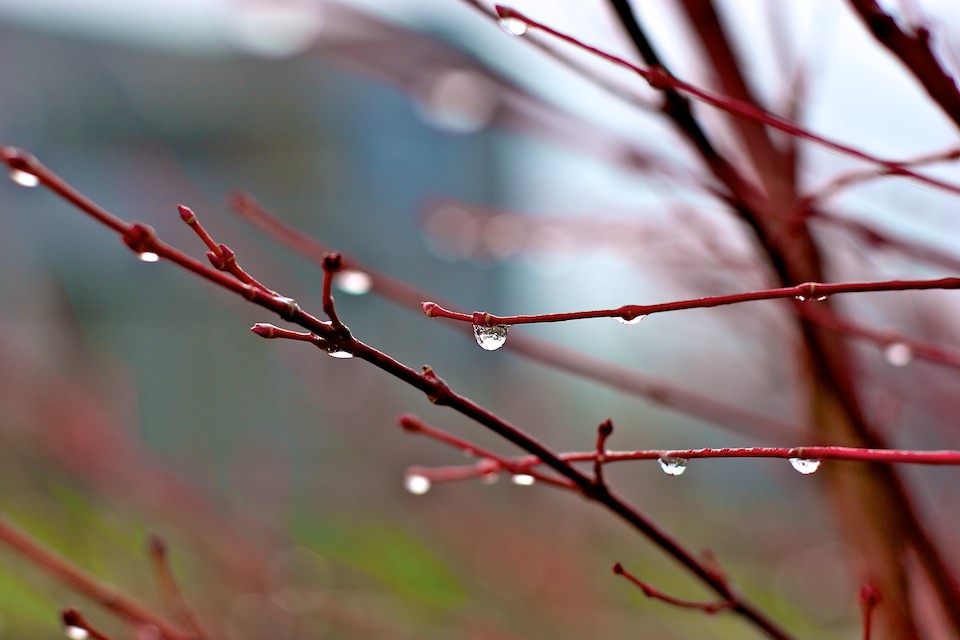 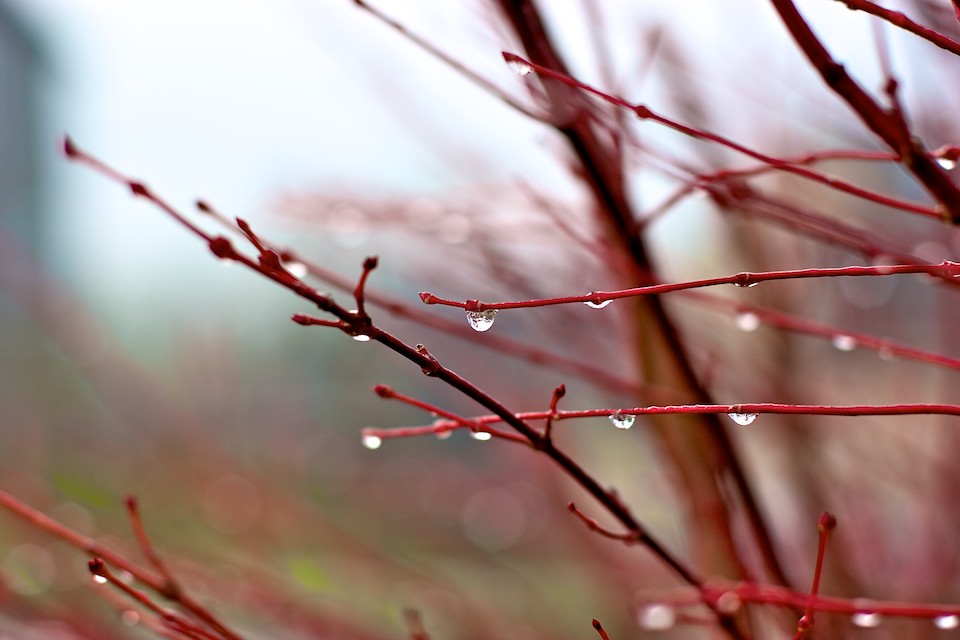 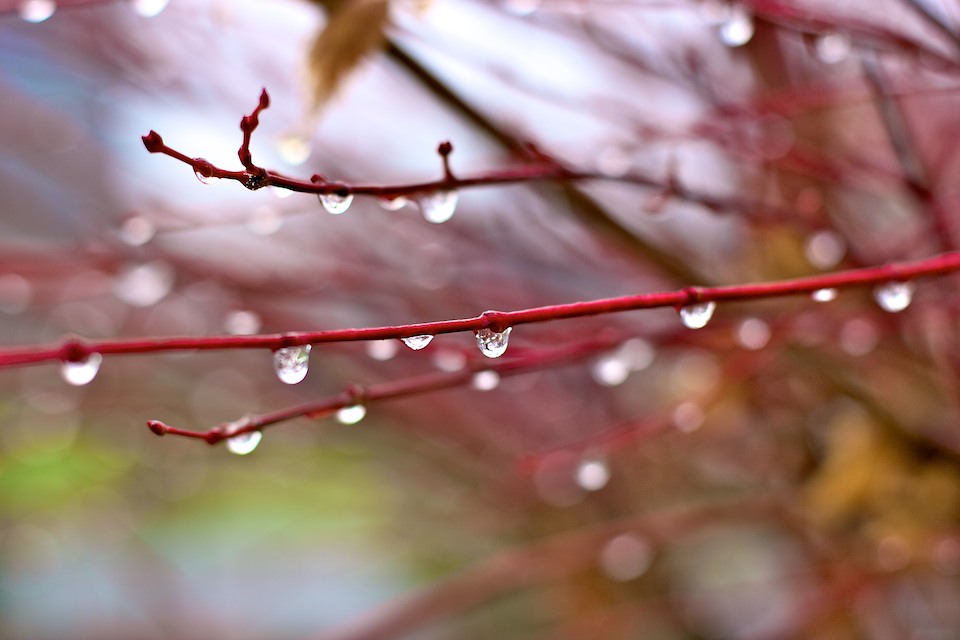 [update] While I respect the comments I have received so far and I do agree that normally series are not all the same (or very similar shots)…I’m daring to be different. Let me try to explain…I’m striving for a three photo series that upon first glance looks like identical (or nearly identical) photos. This should intrigue the viewer to take a closer look—at least that’s my hope. And when they do look closer they will start to notice differences…maybe some obvious ones, but some slight ones as well. Remember the Hocus-Focus 2–panel cartoon in the comics—that’s what I’m after.